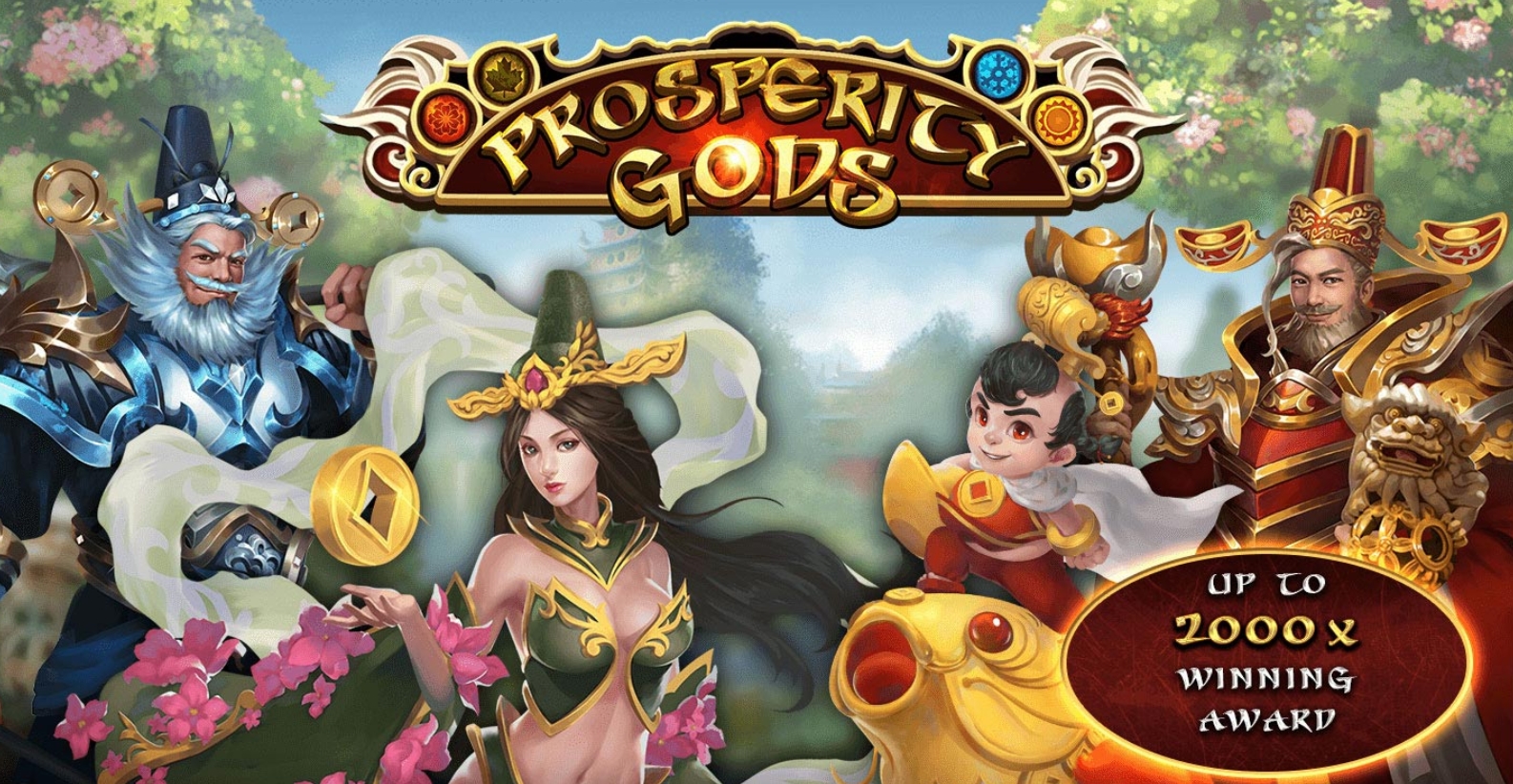 The falling leaves of autumn or the shimmering brightness of summer. Whatever you choose, you’ll win a double prize from symbols associated with that season. The fun doesn’t stop there, either.

Pray to Your God and See the Seasons Come to Life

At the start of the game, and before every spin, you get to select your favorite season, presenting you with an associated background theme in the Prosperity Gods slot. Selecting winter takes you to a snow-covered scene, while spring has you indulging in blossoming trees, for example.

Spadegaming is the developer behind this slot, and it has included sound effects to complement the visuals perfectly. It has been designed as a five-reel online slot too, giving it a familiar interface. Different symbols represent different seasons. The yellow, glimmering heart equates to summer, the green flower represents autumn and so on. Each season also has a specific Chinese character associated with it.

Offer Your God Money and They Will Guide You

Placing bets in the Prosperity Gods online slot is an easy enough task. To change your wager, you need to click on the upwards arrow above the spin button. Then, hit the dollar sign and select a bet of between 0.20 and 500 coins per spin.

Symbols representing the season that you choose will have higher payouts than those for alternative seasons. So, if you have chosen autumn and the green flower shows up, this will pay out more than if winter’s blue goblet appears in that same season. Rewards from this game are as follows:

While creating this Prosperity Gods slot review, we also discovered that the in-season gods will become wild for that season. So, spring’s god will remain wild if you are playing in spring mode. The other three remain as standard high-paying symbols. The game also has a 97% RTP rate.

In each of the four seasons, the associated god brings an extra perk your way. During spring, the god becomes an expanding wild symbol. This activates randomly, with all symbols on any two random reels turning into wilds. The remaining three seasonal gods bring the following special features:

The other exciting addition you will get to see when you play Prosperity Gods slot for free is the free spins round. When three scatter symbols appear on reels 1, 3 and 5, this feature begins. You will be given 15 free spins, and they play out in the currently selected season.

Get to Grips with Other Asian Gods

Take the inspiration of playing this Spadegaming slot and check out some other similar titles. Play’n GO has a great game surrounding gods and fortune in the Beast of Wealth slot. You can play this for free at Egroup88 and have the chance to experience its expanding symbols, free spins and mystery symbols.

We love the four seasons theme behind this game, and it merges perfectly with the Asian influence. The inclusion of the four different random wild features also stands out perfectly when you play Prosperity Gods slot online. With the addition of the free spins round alongside, this is one game not to miss out on playing. 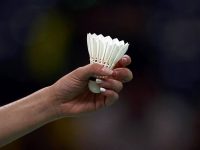 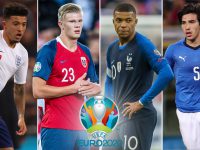 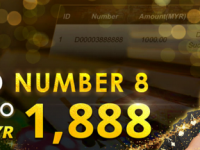 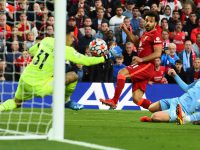